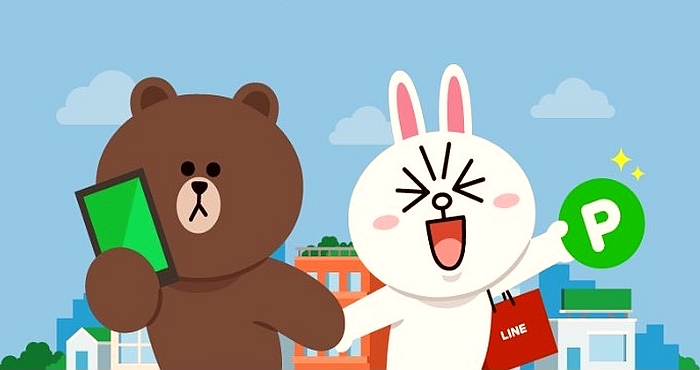 Line Messenger APK v6.9.2 was developed by the Japanese company known as NHN Corporation. You can download Line for free in the Google Play store and can be downloaded for many various mobile operating systems, making it an easy fit for just about anyone.

It can be used to send your friends text messages, image messages, video messages and voice messages and can also be used to make free international or local voice or video calls. As with most of the other messengers available, there are plenty of emojis from which to choose. Some are free and some charge a fee and provide many different ways to express yourself.

The group video option is one of the newest features and allows up to 200 people to participate all at the same time, with four faces being shown on screen simultaneously. There are also many different filters and effects available for use, including some that are triggered by facial movements, much like those found in Line’s camera applications.

In instances when you find you need to send one common message to a large group of people, for business or pleasure, you are capable of creating a private group of up to 200 separate names. Once your message has been sent, it will even tell you which receivers have read the message as opposed to those who have not. The Timeline and Account features also give you the option to instantly share thoughts with any of your contacts at any time.

Another recent change has been Line’s partnering up with Tapjoy. Now, users of the Messenger can earn reward points simply by interacting with Tapjoy and their premium ad partners. The reward points earned can later be used to purchase in-app stickers and other content. In addition to offering reward points for certain interactions, Tapjoy also allows for opt-in ads from certain brands and partnerships for rewards that will go out to over 500 million users that have in-app currency.